Writing the story of a company like Project Milano (know PromiGroup) it isn’t simple by any means.
Why? There isn’t a main actor, or rather, the protagonist (the company) contains numerous main characters who have contributed to its birth and whose actions were essential to make its evolution possible. An evolution that, under the name of PromiGroup, sets a starting point in the name of innovation…

Project Milan is, as today, in the midst of its adolescence; it is comparable to a fifteen years old who, thanks the intuition of its own founder CEO Piero Antonio Fretto, has seen light for the first time during April 2004.

In January 2004 P.A. Fretto covered the role of Managing Director for one of the most important companies in the Italian ICT scene, Infowit S.p.A. Following a series of disagreements inside the company, he was forced to resign.

The period afterwards was characterized by fear of an uncertain future and concern for the absence of an alternative.

However, intuition didn`t wait to present itself. The creative process is often subordinated to chance, that leads to the conclusion that those in search of creativity turns out to be more original than any other mind. This is the story of how an unfortunate and unexpected event set the roots to an idea that, shortly thereafter, would give life to the Project Milan, a company capable of establishing itself in the red ocean of the ICT market. 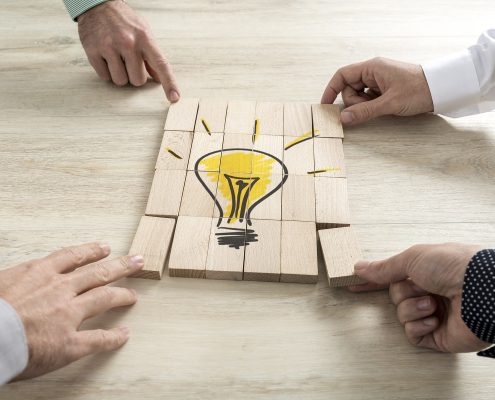 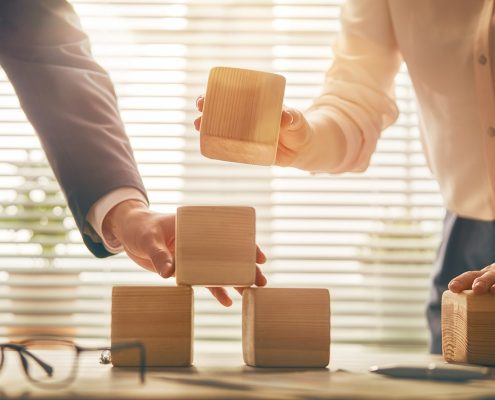 This is the time being when many characters come into the scene, all engaging in their role as co-stars, in a play directed by passion.

Those with greater experience have accompanied Project Milan since its first steps, making its development it possible, thanks to the value of their experience in the ICT field. Project Milan’s experience began to mature with the helping hand of P.A. Hurried in 1991, within Infowuit S.p.A. Many others who have crossed gaze along the way have contributed with freshness and positive unconsciousness typical of the youth to innovate and renew the company it every day.

Project Milan has hence left a legacy to the present-day PromiGroup: a heterogeneous staff formed by a small group of veterans with more than thirty year experience in the ICT sector, and a large number of young people, fully involved in the choices, responsibilities and daily difficulties of the company.

«I am sure that each of us has potential extremely superior to what he believes he has.

Our focus must be testing each ones capabilities. Why not entrust a young person a key role if capable of it? When I was 20 someone believed in my potential. At 24 they entrusted me with as supervisor of a branch, at 27 I had important commercial responsibilities and at 32 I have become the managing director. I was surely lucky and, that’s the reason why I won’t deny a career at those in their twenties just because of their young age. One should not make a career just for seniority. Merit and passion should be acknowledged regardless of age.»

thanks to our staff that Project Milano, from its inception to today, has become a company capable of responding to the imperatives of concreteness, quality and passion, relying on the value of experience and the innovative drive of a young team: this is the driving force of a growing company.

This evolution, under the name of PromiGroup, marks a present and a future in the name of innovation… 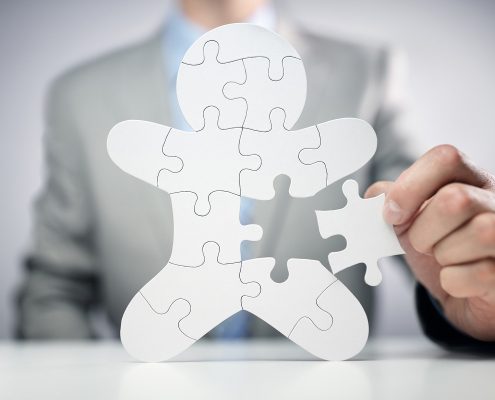