It happened in Arkansas (United States), where, on the last October, “The Heritage Company”, a company with 61 years of business, has suffered some ransomware attacks that have blocked the company system, taking all the data hostage.

The payment of the ransom demanded from the hackers was vain, as well as the operations of restore, that caused to the company losses of hundreds of thousands of dollars and led the company to choose to leave the dependent at home.

It is not an isolated phenomenon

The bitter story of the Arkansas, unfortunately, doesn’t remain an isolated phenomenon. The ransomware attacks are, in fact, constantly expanding, just think of the 16,017 new versions detected by researchers of all major antivirus brands in the world in the second quarter of 2019, including those belonging to eight new malware families (more than double the number of new samples taken a year ago for the second quarter of 2018).

Cryptolocker, in particular, is a trojan virus, a variant of ransomware that infiltrates within systems systematically attempting to access every available network resource in order to encrypt all data, making all the files on which it can write unreadable and irrecoverable. Often, in fact, the cryptographic keys used by these viruses are so complex that it would take hundreds of years of calculations to remove encryption from corrupted files. 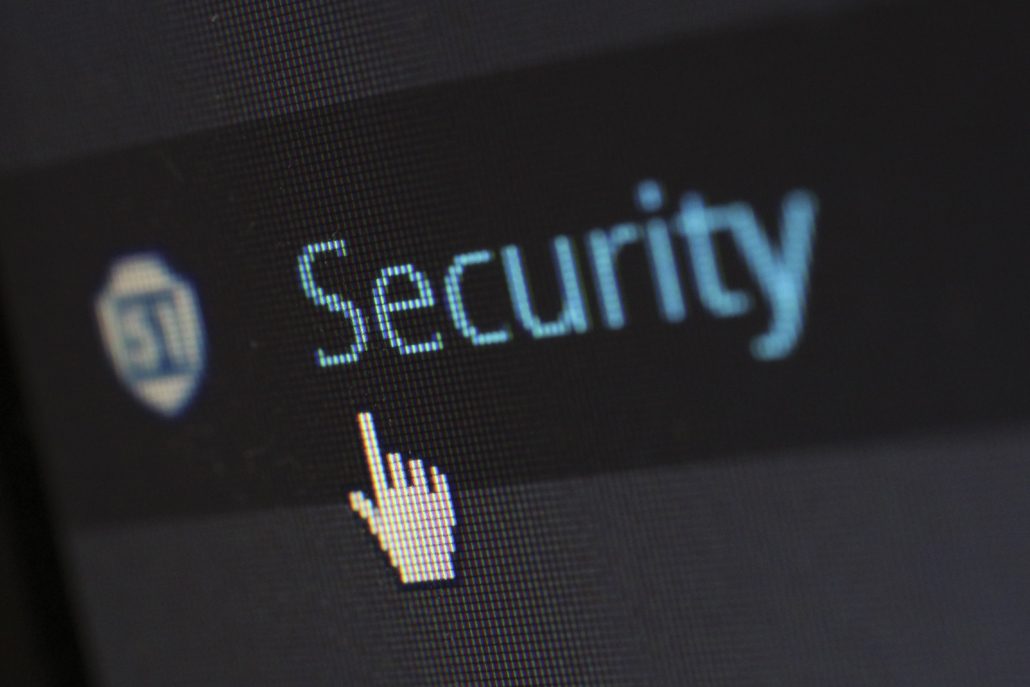 Italy among the most affected countries in the world

The ransomware attacks are growing steadily and among the most affected nations figure just the Italy.

According to evasive Threats, pervasive effects (Micro trend report on cyber threats of 2019) our country is, in fact, at the top of the world rankings, fourth to the world most affected by malware and twelfth to ransomware raids.

The importance of prevention

PromiGroup with its own team of certified technicians offers companies a service of prevention from cyber attacks through intercept X of Sophos.

Experts agree: Intercept X constantly receives the best evaluations in independent tests and in the reports of endpoint protection analysts. Thanks to its combination of cutting-edge technologies, such as Deep Learning and EDR (endpoint detection and Response: detection and response to endpoint threats), Intercept X offers a security of levels never reached before, to protect systems against unknown malware, exploits and ransomware attacks.

Sophos Intercept X blocks a wide range of threats, thanks to its approach to endpoint protection based on the concept of defense in depth. It differs from traditional systems, which adopt a single main technique. It is a combination of basic (traditional) and modern techniques (next-gen) market leaders.

Intercept X consolidates in a single solution the detection antimalware recognized industry leader, the best defense structure against exploits and an integrated system of detection and response to threats endpoint (endpoint detection and Response, EDR). Prevention against threats, at levels never seen before.

Artificial intelligence integrated in Intercept X is a neural network of Deep Learning, an advanced form of Machine Learning that can detect both known and unknown malware, without using signatures.