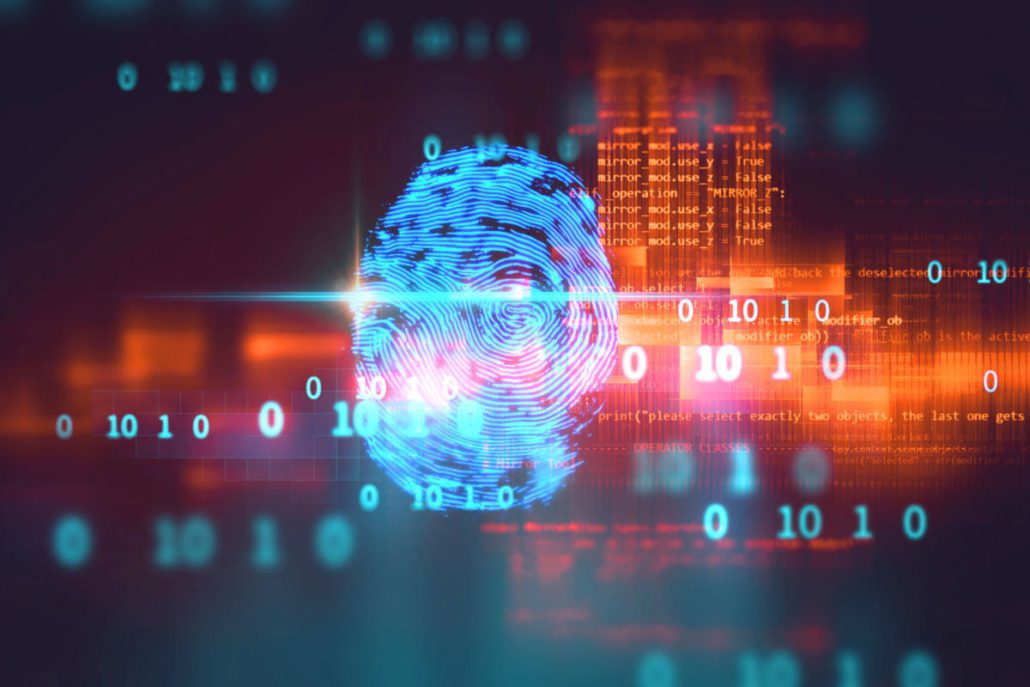 https://promigroup.com/wp-content/uploads/2020/02/attacchi-cyber.jpg 800 1200 Paolo Chiambretti https://promigroup.com/wp-content/uploads/2019/04/logo.png Paolo Chiambretti2020-02-28 16:18:072020-02-28 16:18:07Malware attack : +62% in 2019
Scroll to top
Manage cookie consent
This site uses technical cookies necessary for navigation and non-technical cookies to improve your browsing experience, which you can refuse to receive. You can choose whether to receive all or some, or reject all non-technical cookies. For more information read our Cookie Policy and our Privacy Policy.
Manage options Manage services Manage vendors Read more about these purposes
Manage preferences
{title} {title} {title}